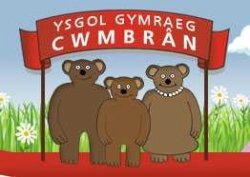 Here are the arrangements for the first week back after half term in Ysgol Gymraeg Cwmbrân:

Monday:
No school for the pupils – staff training day.

Thursday:
Girls’ football tournament in Cwmbran Stadium,
(Those competing can come to school dressed in their PE kit and they will need to bring a packed lunch please.)
Choir practice after school for KS2 pupils until 4:30.

Friday:
Violin lesson for Miss Emery’s year 2 children.
8 year 6 pupils will be going to the local care home this afternoon.